The debate on whether Britain should remain within or leave the European Union has become complicated because political parties are not taking a unified party line and individuals such as Boris Johnson, who is campaigning against his own Party leader, and our Prime Minister, are openly disputing one another.

We are all hearing various figures of authority who are influencing us in different ways because, I believe, we all have a key area we are particularly interested in when it comes to the consequences of voting in or out. So, I have researched the facts for key areas, helping you make a well-informed decision when it comes to voting day. 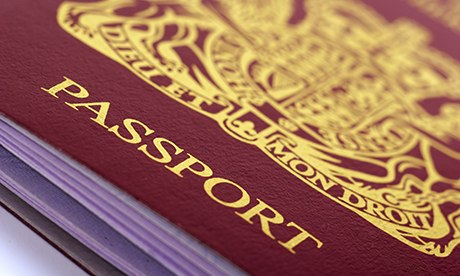 Commentary: if the UK can pass these without going to the EU, women don’t really need to vote out just because the UK created and implemented these laws first. If we want to be a game-changer, we need to be leaders and by creating these Acts without the EU means we are leaders on the front of women’s rights. However, if other EU countries do not comply with these, we could see another episode of the attacks in Germany where women were sexually harassed by migrant men.

* All facts and statistics have been verified from at least five sources so that you the most accurate and unbiased data. I have ensured that all the collated information is consistent across the media and government platforms I have used to ensure greater accuracy.

← Trump and Khan: which tower are you standing in?
Brexit from a human view →